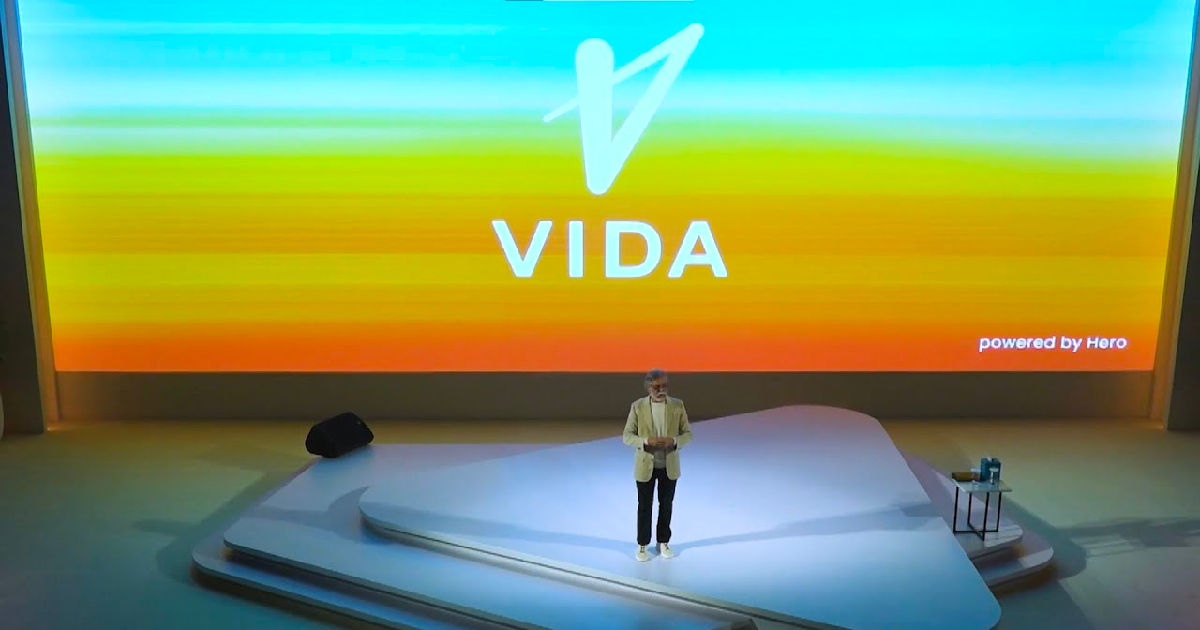 The Hero MotorCorp electric scooter will debut the Vida sub-brand in a production series automobile. The scooter, however, was expected to debut back in July, but the company postponed it in favour of a festive season launch.

The Hero MotorCorp e-scooter will be launched on October 7th, as confirmed by the CEO and Chairman of the Hero MotorCorp group, Pawan Munjal. The company will also introduce the Vida sub-brand to the public, under which the e-scooter is likely to be introduced.

The e-scooter from Hero MotorCorp was teased last year, and the production-ready version could look similar to what was unveiled. The e-scooter is likely to be priced attractively to give strong competition to its rivals, most likely around the Rs 1 lakh price range. The e-scoter from the Indian motorcycling brand will have a strong focus on safety and range. It will, however, not be a low-speed vehicle, and consumers can expect performance similar to what other products offer in this segment.

Hero MotorCorp will manufacture this upcoming e-scooter at its Chittoor facility in Andhra Pradesh. The company intended to launch the e-scooter in July; however, supply chain constraints might have deferred the launch. The company will infuse Rs 760 crore in upcoming products and has also signed an agreement with a Taiwanese battery company called Gogoro.