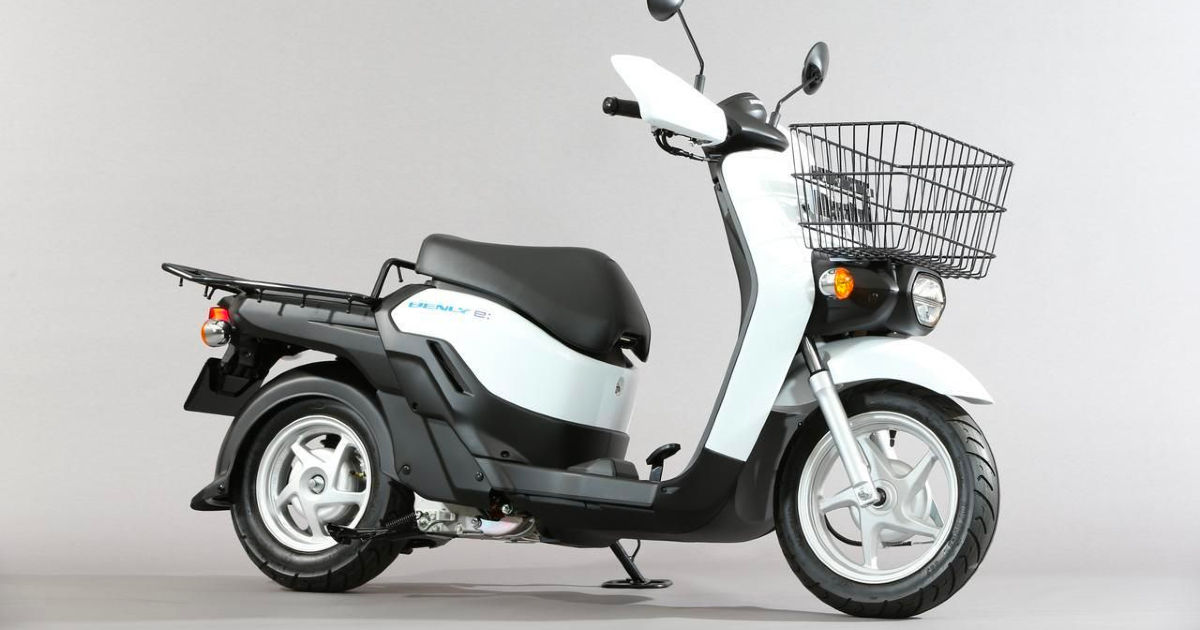 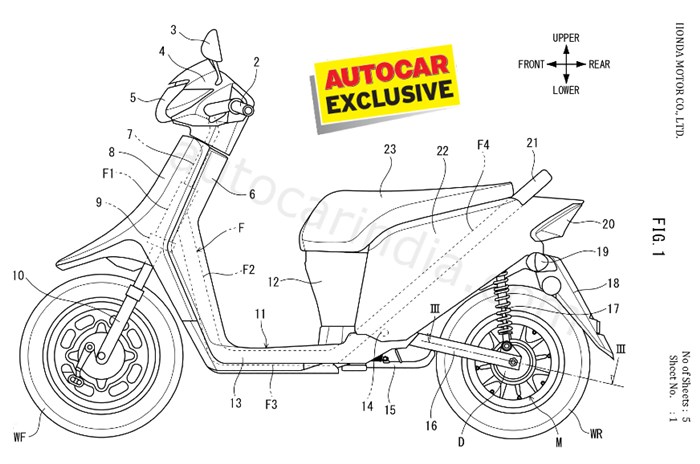 HMSI has patented a new compact hub motor in India and could soon use it for its new e-scooter in the country. The hub motor has been designed to be slim and compact and mounts onto the wheel itself, which is the reason why it is also called an in-wheel motor.

The exclusive report that was published by Autocar India also highlights that the patent document has illustrated a new in-wheel motor, and Honda has used components from the Honda Activa 6G ICE-powered scooter to fit the product design. However, most of the chassis components and outer panelling will be completely different, given the electric powertrain. 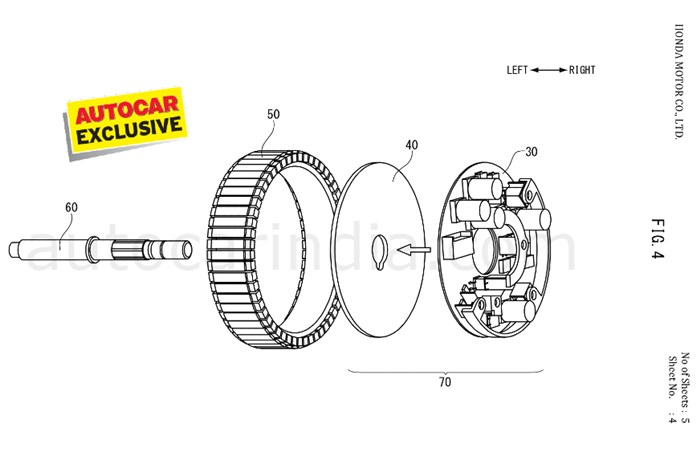 The design also showcases a double-sided swingarm at the back that facilitates a 10-inch rear wheel. The hub motor itself will host the rear drum brake components. At the front, the e-scooter is expected to get a 12-inch tyre that too with a drum brake. However, Honda could offer a disc setup at the front at some point.

The patent designs also suggest that Honda could make some alterations in the electricals of the upcoming e-scooter. The control system design reveals that a high voltage battery pack will also be present and will power the motor via an inverter. Simultaneously, a 12V battery, much like what is found in an ICE scooter, is also present. The 12V battery also has connections to the controller system, which makes Honda’s implementation intriguing.

Honda has also worked on multiple patents in India, including removable batteries and portable chargers.