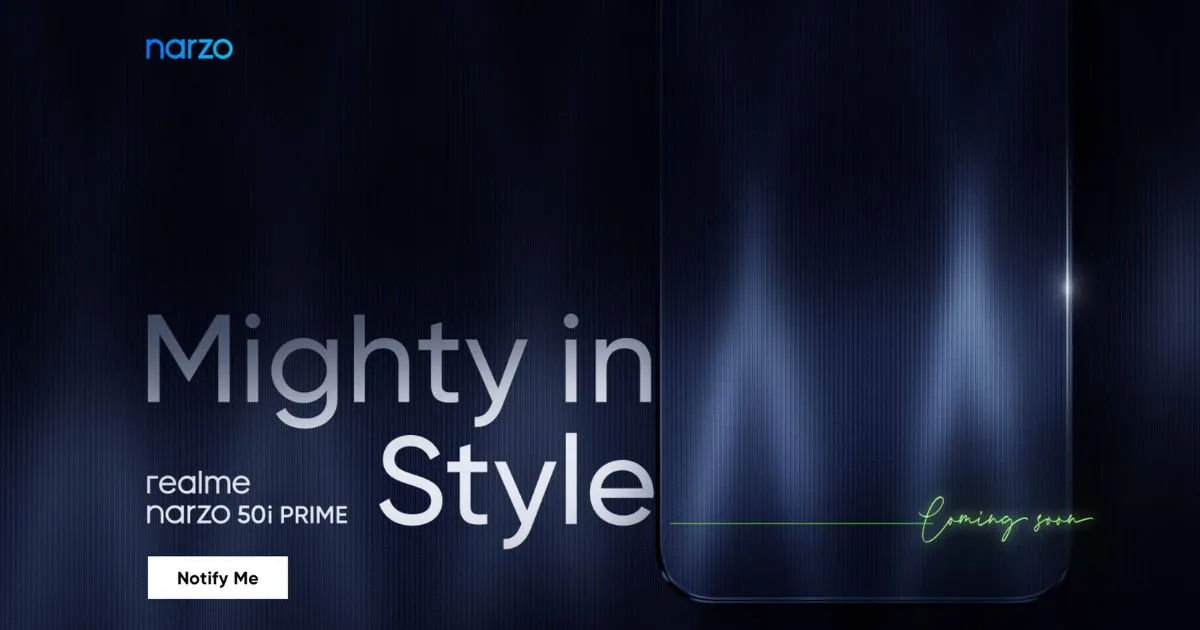 Since the phone has launched, we know its specifications. The Realme Narzo 50i Prime sports a 6.5-inch HD+ LCD display with 1600 X 720 pixels resolution, a standard 60Hz refresh rate, and an 88.7 percent screen-to-body ratio. It is powered by the Unisoc T612 chipset coupled with 3GB RAM and 32GB storage that is further expandable via a microSD card. The phone runs on Android 11-based Realme-based R edition custom skin out of the box.