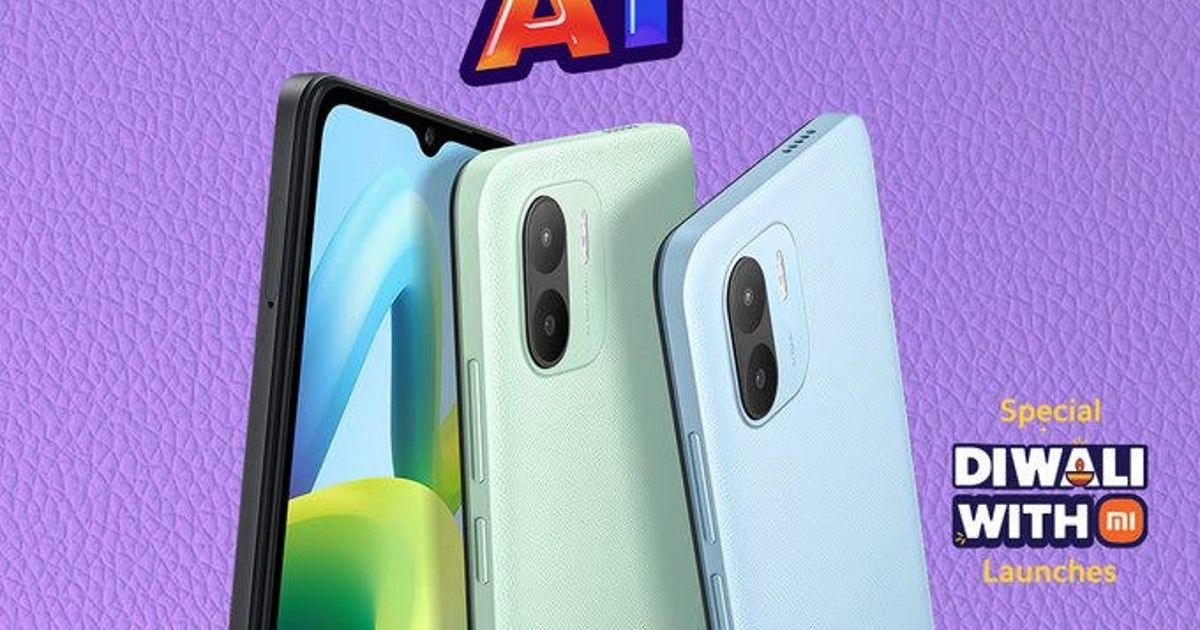 Redmi A1 made in India smartphone launching on September 6th; check out specifications

The Redmi A1 is expected to get a colourful unibody design at the back with a rounded square rear camera module. The back panel could get a leather-like finish, and Black, Blue, and Green colourways are expected to be on offer. The device is likely to get upward-firing speakers, also. The Redmi A1 will sport a full-screen display with a notch to accommodate the front camera. The right side rails of the body host volume rockers and the power button. There is no fingerprint sensor on the back, and it’s still unclear if it has been housed in the power button.

The device is expected to be powered by the entry-level MediaTek Helio A22 SoC and will be coupled with 3GB of RAM, as per the earlier Geekbench listing. The A1 will draw juice from a 5,000mAh battery pack and should support some form of fast charging.

That’s all the information we can divulge at the moment! While the handset is expected to be a budget offering, there is no word on the Redmi A1 price in India yet.